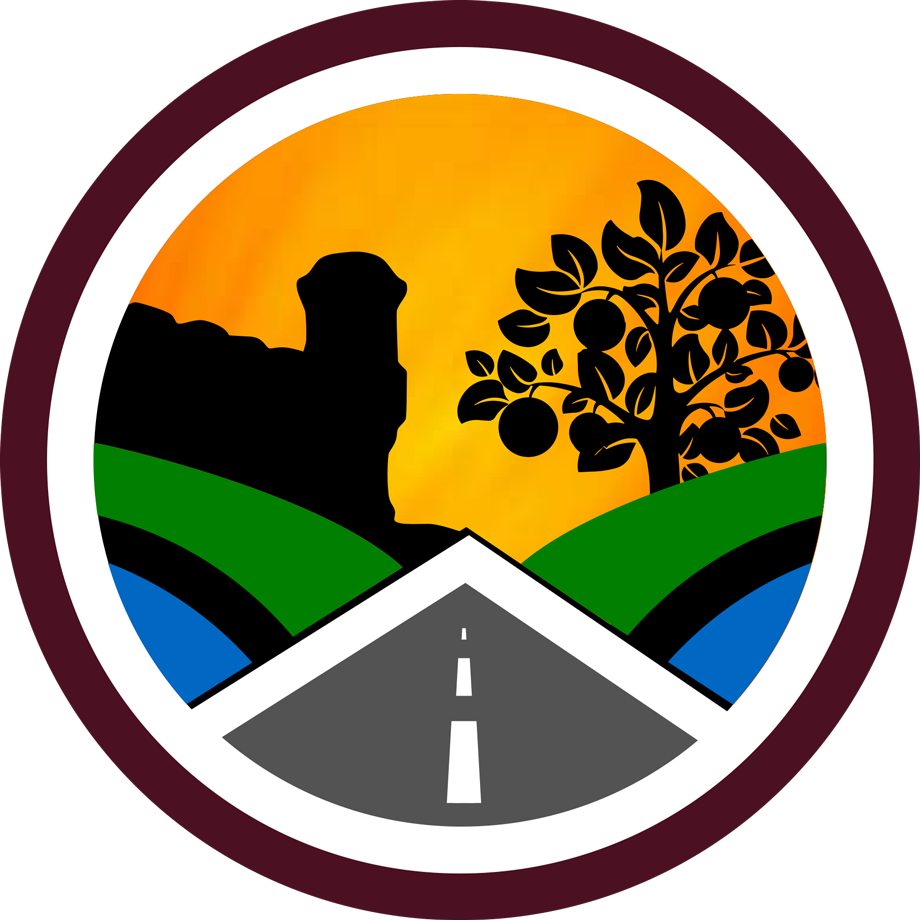 Fort Meade has a rich, full history dating back to the 1800s. Whether you are a history buff, new to the area, or just want to enjoy Fort Meade’s hidden gems, our historic town is sure to capture your interest.

The oldest city in Polk County, Fort Meade was established in 1849 along with a new military road from Tampa to Fort Pierce following the Second Seminole War. The town and road were originally sited by Army Lieutenant George Meade of the Corps of Topographical Engineers, whose commander named the town for him.

The 1880s business district was located on what is now Broadway, which was a casualty of four devastating fires. Today, there are over 150 historical landmarks. In the 1890s the Fort Meade Street Railway operated a horse-drawn service in the town.

In 1851, Confederate General Stonewall Jackson was stationed at the fort early in his military career. Burned by Union forces in 1864, Fort Meade’s original structures were completely destroyed, except the second fort which was dismantled in the 1890s. Fort Meade has over 300 homes on the National Register of Historic Places, some of which dating back to the late 1800s.

As of July 2011, Fort Meade was designated as a “Blueway” community by the Florida Paddlers Association, becoming the second “Blueway” city in Florida. Proud of our ecotourism and paddle tourism, Fort Meade is a haven for canoers, kayakers, and paddle boarders. Fort Meade Outdoor Recreation Area is a popular launching and pick-up site for kayak and canoe enthusiasts and is the site for the annual Peace River Paddle hosted by Florida Paddlers.